I realize I may have given up too much to be with you. Maybe its time to go. 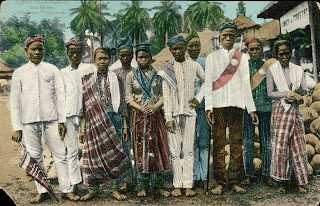 Posted by secret radical at 7:51 AM No comments:


Irresolute as I am I still love you, and yet I must hope for nothing.
I have renounced life, and stript myself of everything, but I find
I neither have nor can renounce my Abelard. Though I have lost my lover
I still preserve my love. 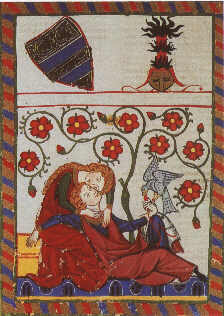 O vows! O convent! I have not lost my humanity
under your inexorable discipline!
You have not turned me to marble by changing my habit;
my heart is not hardened by my imprisonment;
I am still sensible to what has touched me, though, alas! I ought not to be!
Without offending your commands permit a lover to exhort me
to live in obedience to your rigorous rules.
Your yoke will be lighter if that hand support me under it;
your exercises will be pleasant if he show me their advantage.
Retirement and solitude will no longer seem terrible
if I may know that I still have a place in his memory.
A heart which has loved as mine cannot soon be indifferent.
We fluctuate long between love and hatred
before we can arrive at tranquillity,
and we always flatter ourselves with some forlorn hope
that we shall not be utterly forgotten.
Yes, Abelard, I conjure you by the chains I bear here
to ease the weight of them, and make them as agreeable as I would they were to me.


-by Heloise, From the Love Letters of Heloise and Abelard-


O my, and how persistent we are. Some people would call it romantic. Others would say we're just stubborn, what with all the parting and pairing and parting again. I'm sure we bore other people who would rather that ours be a doomed affair. Tragedy makes for romance.

Heloise and Abelard were the star-crossed lovers of the eleventh century. Heloise, niece of a beneficent aristocrat who sought to have her well educated (she was reportedly very beautiful) hired a tutor, Peter Abelard. The two began a passionate affair, which left her with child. Though she initially spurned his offer of marriage, they were secretly wed and eventually separated, to preserve Abelard's reputation as a philosopher and man of letters. She, on the other hand entered a convent, (yeah, its always the woman that pays). Believing that the Abelard had spurned Heloise, her family hired thugs to attack and castrate Peter.

The letters they wrote to each other after he survives the attack, and in the course of their separation -- 'til death -- is now the stuff of legends, immortalizing their tragedy and their love.

But it is the persistence that gets us. Love in spite of all that -- separation, castration, vows of chastity -- they make us believe that love is that pure stuff, emotion devoid of the physical. Or, they allow us a measure of compensation, that their letters, their words sustained them, made things bearable for each other. They would take this, if there was nothing else.

And no, they didn't kill each other. They survived until natural death took them. They bore their sorrows and took what little comfort they could in an exchange of letters. But they did love until death.


Posted by secret radical at 7:38 PM No comments:

If this is Love 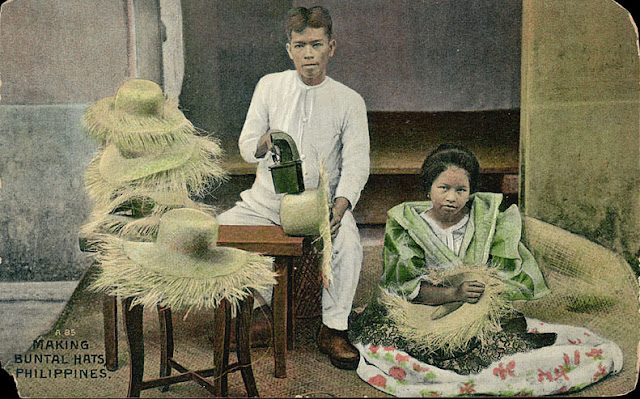 Do you honestly think that you are the only person who changes? I change too. Even my love for you changes. Everyday I love you more or less. Sometimes the character of my love deepens. Other times, I judge it by the way you hold your fork in formal dinners or by the way you smell those times you're too lazy to get out of bed. Other times, I am an avenging force, eyes blazing, sword in hand, furious at your enemies. Sometimes you drive me out of the house outrunning the hellhounds.

I change with the character of my love, but I love and I stay. I stay to love you, in the form my love takes that day.
Posted by secret radical at 11:03 PM No comments:

In life after life, in age after age, forever.
~Rabindranath Tagore

You once joked that our fights are starting to feel familiar. As though we had them lifetimes before and we still can't get it right. Other times, we secretly believe that we weren't meant to be together now, in this day and age,  because there are others, equally important, demanding our time, our attention, our love. That somehow, we were meant for another time.

But then I get the feeling that in every lifetime, we make the mistake of thinking that we can get it right next time.

Posted by secret radical at 7:47 PM No comments:


Leda and the Swan 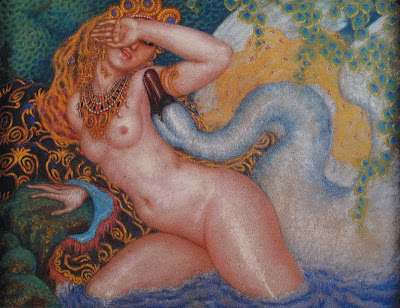 A sudden blow, the great wings beating still
Above the staggering girl, her thighs caressed
By the dark webs, her nape caught in his bill,
He holds her helpless breast upon his breast.
How can those terrified vague fingers push
The feathered glory from her loosening thighs?
And how can body, laid in that white rush,
But feel the strange heart beating where it lies?
A shudder in the loins engenders there
The broken wall, the burning roof and tower
And Agamemnon dead
Being so caught up,
So mastered by the brute blood of the air,
Did she put on his knowledge with his power
Before the indifferent beak could let her drop
A sudden blow: the great wings beating still
-William Butler Yeats

Yeats alludes to Leda's rape as a "pivotal moment in history" that sets in motion events that lead to the birth of Helen of Troy, to the trauma of Clytemnestra that leads her years later, to conspire in the murder of her husband, Agamemnon. Even after event cascades from this act of Divine lust.

And what of our own acts of lust, divine or otherwise? That I have given in to my own desires with you, seems to have set me on a path. I hope it is not destruction, not one of perdition. That would be too trite. That would make all the bible thumping villains of my past triumph without even trying. I have not struggled and fought and scratched and bit to get to my place in the sun just to be subjected to some fire and brimstone cliche.

Yet I am changed, irrevocably. I hear people singing under their breath, I see sparkles in little places I have never thought to look. I can see love between two people. How is this possible? I am a strong person, not one given to romantic impulses. Yet after being with you in that furious heat, that gentle afterglow... I am not me anymore. I afraid I have become brave enough to hazard looking for one like you. Or maybe risk looking for you again.

Posted by secret radical at 6:35 PM No comments: 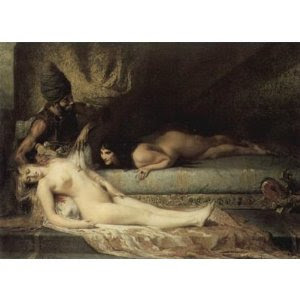 So you went with her. She loves you, you know. I used to think, I should feel sorry for her. She holds on to you like you're some sort of life line. She thinks she is this independent bad ass bitch. She thinks she doesn't need you. But I am like her and I have looked into her eyes. Deep inside, in the secret places of her heart, she loves you. And its like a secret club we have, the women who love you, we recognize each other. But where I have only sympathy, I see in her that primal urge to tear my eyes out.
I must be fair though. She does her best to control herself. She tries not to call. She tries so hard. So hard. But in the end, she gives in. She skulks in places where you will be, she calls to invite you to places I cannot go. She knows this. She knows me. And still I cannot muster enough anger for her. She is after all, the one you do NOT love.
Posted by secret radical at 10:45 PM 2 comments:

Jenny kissed me when we met,
Jumping from that chair she sat in,
Time you Thief, who love to get
Sweets in your list, put that in!
Say I'm weary, say I'm sad,
Say that health and wealth have missed me,
Say I'm growing old but add,
Jenny kissed me.
Leigh Taylor Hunt
William Butler Yeats called them "your moments of glad grace." That time of your life when youth brightens your being, your skin and heart are new. 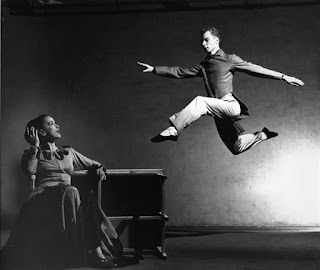 Do you remember being in love? That time when we could not get enough of each other. Leaving your company felt like being rendered asunder -- another poetic phrase... Well, its because emotions like that make you think of poetry. There is so much growing inside your chest, you just want to, need to, burst into song, but a lack of opportunity, talent or lyricism drives you alternative literature. One you would not normally understand, but seems suddenly revealed, or glimpsed.
How strange to be like this. Giddy. Counting minutes. Thinking incessantly of the other. Savoring details. Yes, I do remember... This was life before the train wreck.
Posted by secret radical at 3:05 AM No comments: